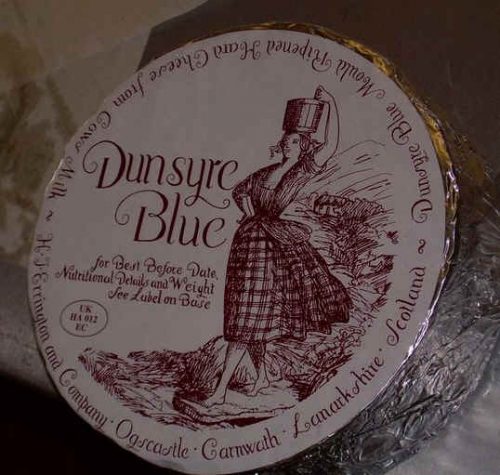 Not so very long ago, traditional farmhouse cheeses were on the decline, all across Britain.  Indeed, by the 1970s it looked like in Scotland they had all but died out.  Recent years, however, have seen an upsurge in interest in locally produced food.  Coupled with the need for farmers to diversify in order to continue to exist, this has prompted a plethora of new cheese-makers to spring up all over Scotland.  From old classics to new cheeses here are some of the essential cheeses to grace your Burns Night supper:

Caboc.  The traditional Scottish cheese, where butter is acidified, then rolled in oats.  The history of this cheese stems back to the 15th century, and it is still made to this 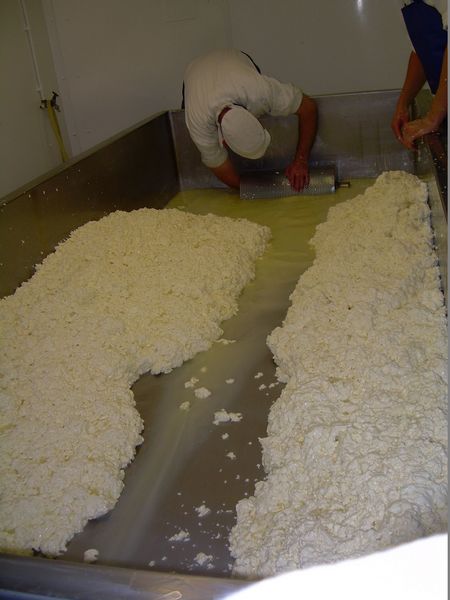 Anster.  In 2008, Jane Stewart decided to start making cheese on her own family farm in Fife.  Learning from some of Britain’s top cheese-maker’s she went onto develop two cheeses: Anster, a fresh and zesty Cheshire-style, and St Andrew’s Cheddar – a powerful tangy 12-month-old Cheddar made from unpasteurised milk.

Morangie Brie.  Rhuriadh Stone of Highland Fine Cheeses makes a range of brilliant cheeses, including his famous Strathdon blue.  But seek out his Morangie Brie – it’s pungent and soft, and makes a welcome addition to any cheese-board.

Lanark Blue.  Humphrey Errington was at the forefront of Scotland’s artisan cheese revival, and his original and greatest creation is Lanark Blue – a blue cheese made using his sheep’s rich unpasteurised milk, it is Roquefort in style and not for the faint hearted.

Corra Linn.  Humphrey’s daughter, Selina, has now taken over the family farm, and her latest addition, Corra Linn is fast becoming a favourite.  Based on a Manchego recipe, this hard sheep’s milk cheese is aged for 8-months and is sweet and nutty, with toasty rich notes.

Read more about the revival of Scotttish Farmhouse Cheese here.

Cheese-maker Jane Stewart of St Andrews Farmhouse Cheese has a favourite way to cook Anster cheese: “Personally, I like to use Anster in a risotto. At this time of year…

Andy visits Appleby’s of Hawkstone; the last remaining producer of unpasteurised traditional cloth bound Cheshire, find out what makes their cheese special and how they got into making this mighty-fine cheese.