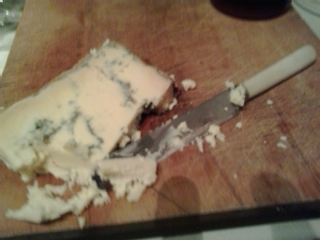 Every year, brilliant, new, unusual and exciting cheeses are developed in the UK.  Last year, for example, saw the introduction of Little Anne, Baron Bigod and Cais Na Tire.

Here are my tips for this year’s best new raw-milk artisan cheeses, all of which are newly developed: 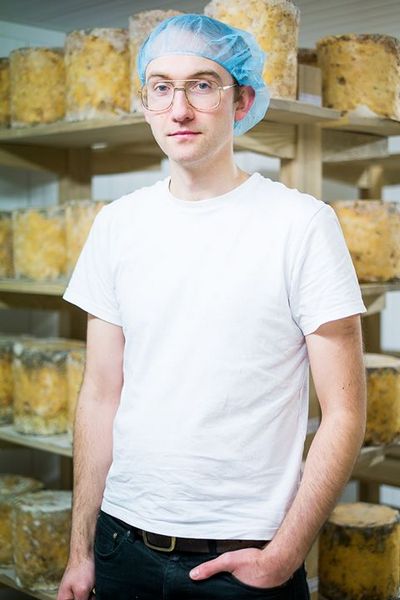 I met Michael Thomson when we were both studying cheese making at The School of Artisan Food.  He went on to work for Sparkenhoe Farm (making red Leicester and developing Battlefield Blue), but last year he returned to his native Northern Ireland to set up Mike’s Fancy Cheese Company (taking its name from an ancient cheese recipe for ‘Fancy Cheese’).  With the ambition to create Ireland’s first raw-milk (unpasteurised) cheese he raised funds via a crowd-funding site (see the video below) and started producing cheese earlier this year.

Mike’s Fancy Cheese Co. has named the cheese ‘Young Buck’; Northern Ireland has no history of cheesemaking, so with this new ‘tradition’ of raw milk cheesemaking Michael didn’t want to tie the name into any history or area, hence “Young Buck” was born.  The first cheeses have just started to come through.  They are based on an unpasteurised Stilton-recipe, and, having tasted them, they are already tasting pretty wonderful!Update 24/04 – it has arrived.  The first batches to make it across the water are now being sold … You can buy Young Buck Cheese here.

Anne Hastings has an impressive track record that ranges from many years working at Neal’s Yard Dairy to making St James with Martin Gott.  Basically, Anne loves cheese.  Last year she went into collaboration with Merrimoles Farm and the Fleming Family, forming Nettlebed Creamery.  Using unpasteurised milk from the Merrimoles’ 130 crossbred cows (Holstein Friesians with Swedish Reds and Montbelliards) her ambition is to create several different cheeses at Nettlebed Creamery.  This year Anne has started with St Bartholomew, a washed rind cheese.  Anne updates the world on her progress at thecheesemakingyears.com.

The Others….
St Cera and Riseley
St Jude is a firm-favourite cheese at The Courtyard Dairy, but in recent months Neal’s Yard Dairy have 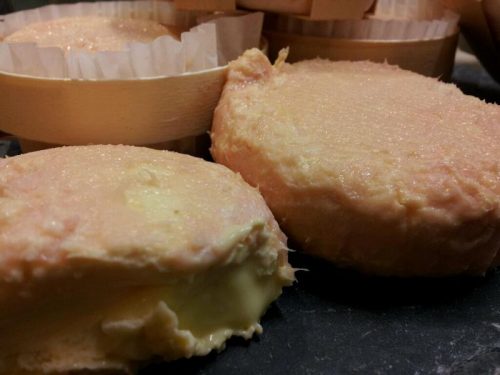 started washing the cheese (and calling it St Cera).  The word on the grapevine is that it is “awesome”, Epoisses-style, rich and soft.
Neal’s yard are also washing Wigmore to create Riseley…

Plus let’s not forget the washed-rind Dorothy cheese from Thimble Cheesemakers, which is still under development, but almost there…

Obviously washed rinds are ‘the thing’ for 2014! Let’s hope some of these are future award-winning cheeses….

Two years ago I visited Holden Farm Dairy and reported some very exciting things that Sam and Rachel Holden were experimenting with:  “I can’t wait to try some of his…